TRY IT FOR
FREE

Join over 1,000 other students who have completed the Lemonade Stand program and learned what it takes to be an entrepreneur.

TRY IT FOR FREE

What problem do you want to solve?
Learn how to identify problems and come up with solutions worth exploring using our ideation tools and design thinking module. 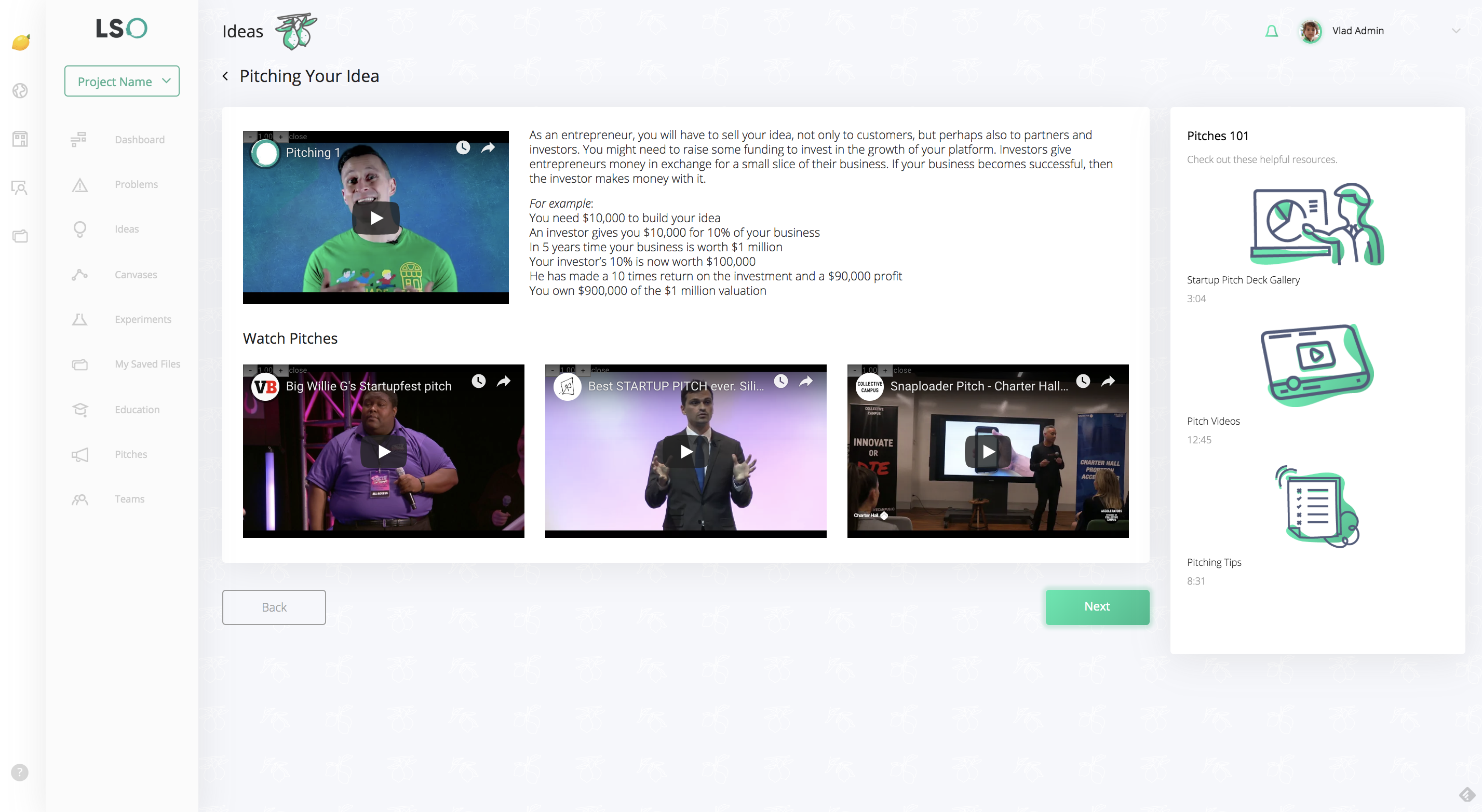 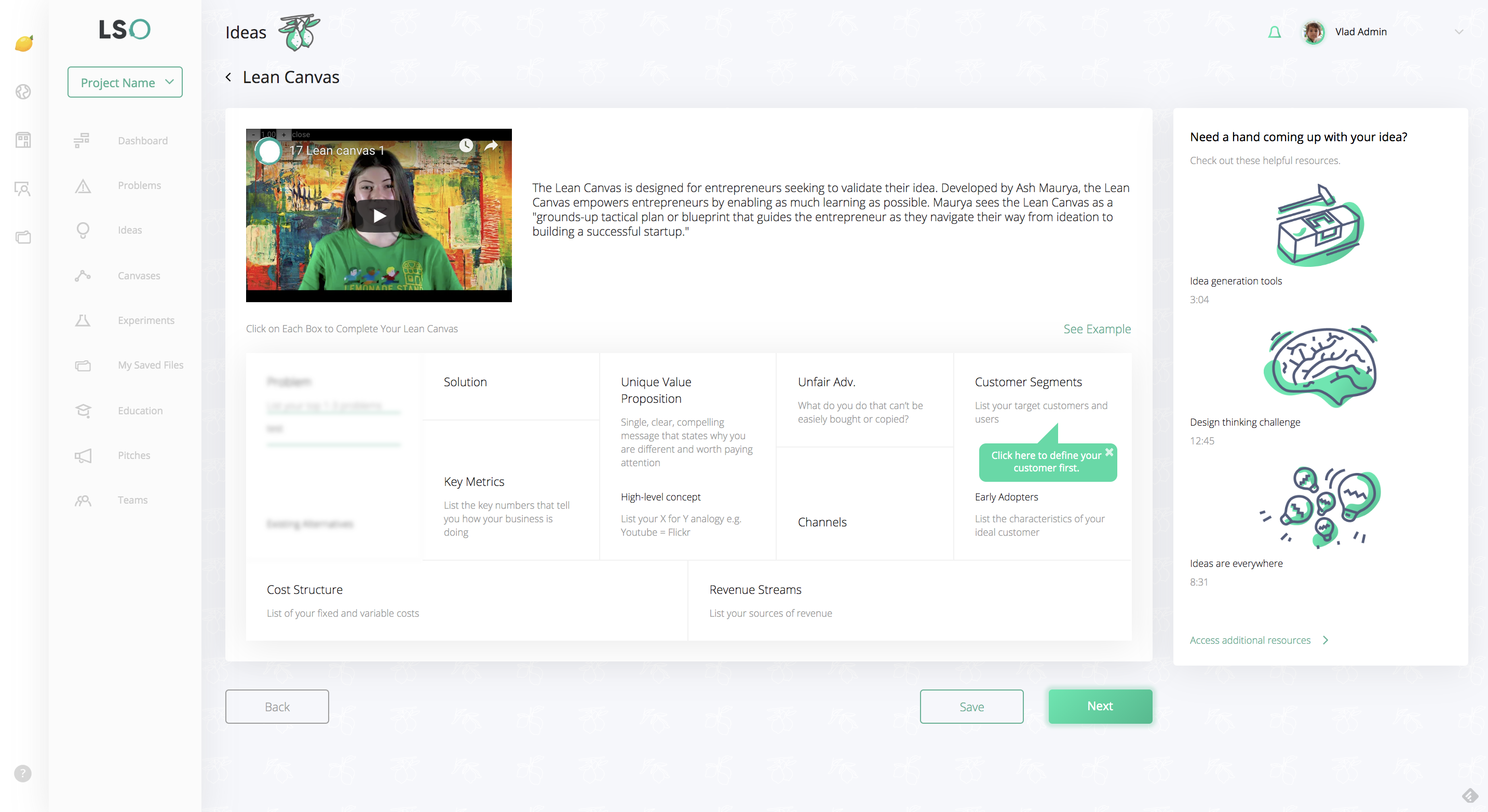 Alone we go fast, together we go further.
‍Form teams and work with students from a class, school, city, country... or world. 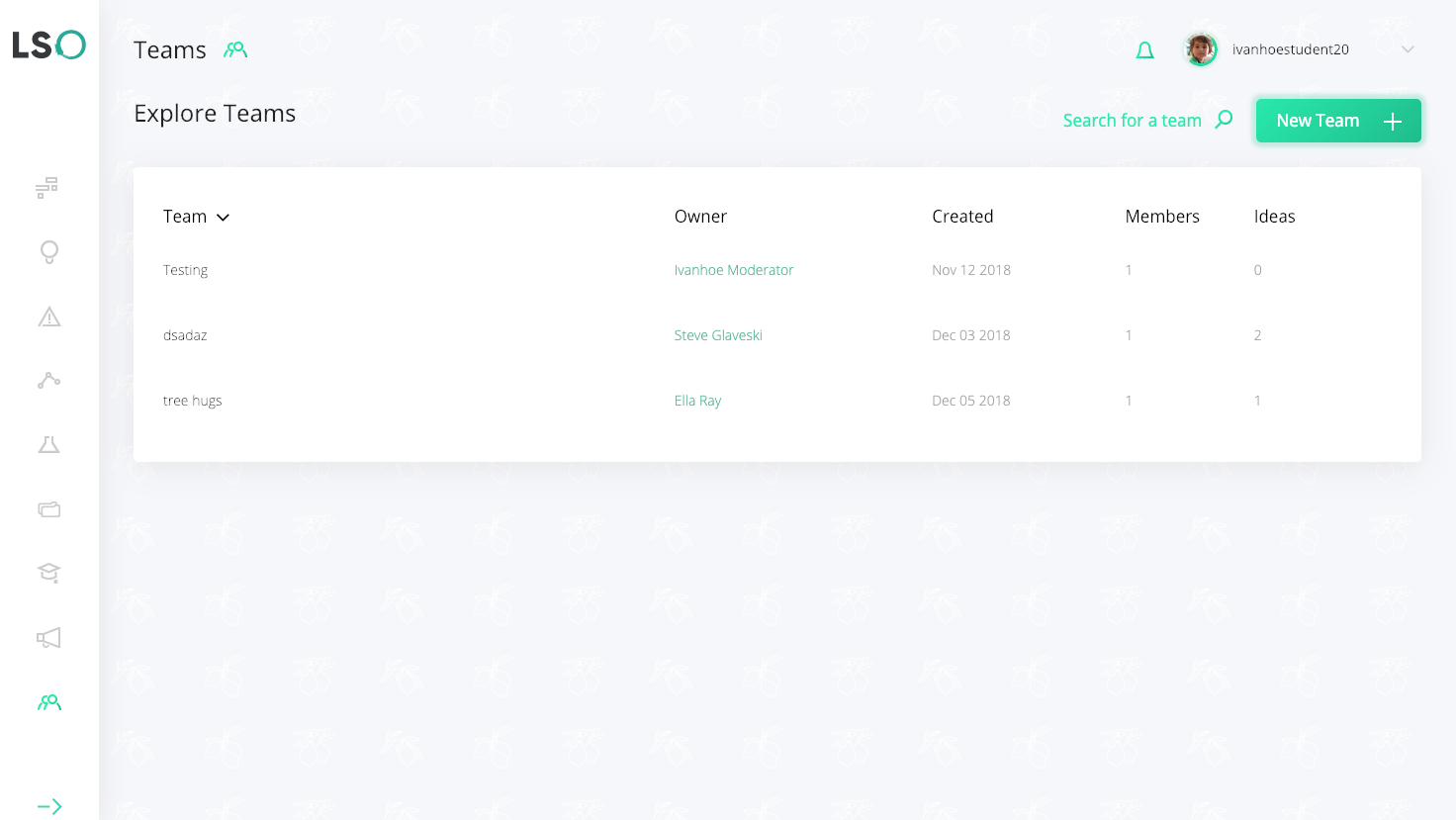 Tell your story.
Learn how to craft a story, to better pitch a solution to potential customers or investors.

‍Access educational videos, content and tools, and learn the techniques entrepreneurs use to build successful businesses. 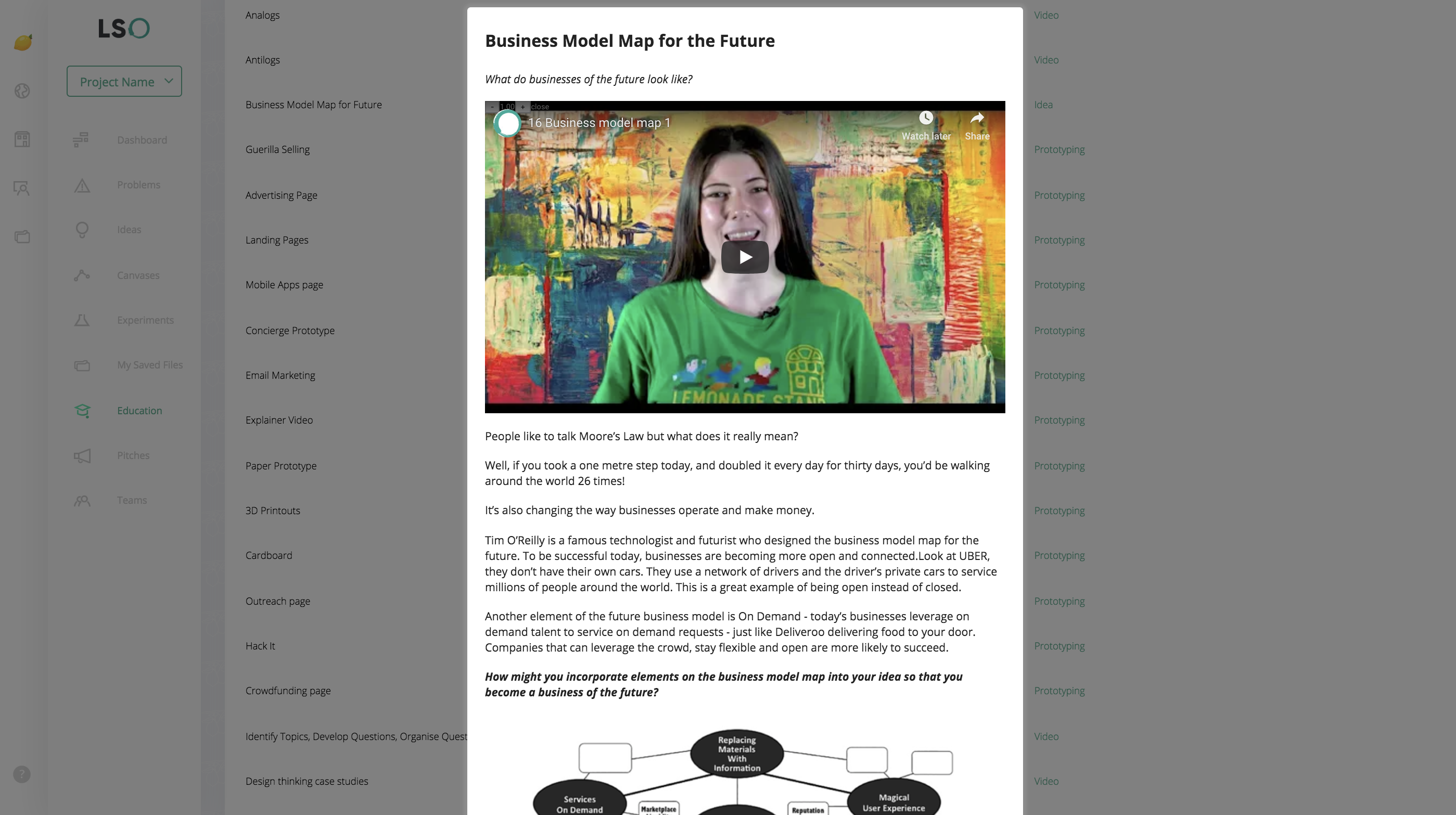 DON'T WAIT FOR
THE WORLD TO CHANGE
BEFORE YOU DO 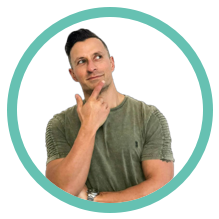 The Lemonade Stand platform is the brainchild of Steve Glaveski, founder of one of Australia’s fastest growing companies, Harvard Business Review  contributor, author of Employee to Entrepreneur and host of the Future Squared podcast.
‍
Steve’s passion is to unlock the latent potential of people to create impact in the world and lead more fulfilling lives. He has worked with hundreds of entrepreneurs and companies throughout the world with Collective Campus, and Lemonade Stand, he is aiming to unlock the potential of children everywhere.

A couple of years ago, I was invited to a primary school in Frankston, a socio-economically challenged suburb in Melbourne’s southeast suburbs.
‍
Upon arrival, I saw a student doing handstands on a table.
‍
The student’s name was Adam.
‍
His teacher told me that his mom was a drug addict, and his dad was in prison, and that he lived with his grandparents.
‍
“He’s just going through the motions until he winds up like them”, I was told.
‍
I was there to run a two-day children’s entrepreneurship workshop.
‍
Students identified problems worth solving, came up with ideas, built prototypes and pitched their ideas.
‍
By the end of the first day, Adam wasn’t doing handstands on his table.
‍
He was seated behind his table, deeply immersed in his work.
‍
His idea? A streaming video-game concept - a good two years before Google announced their own platform.
‍
Entrepreneurship is the great equaliser.
‍
It can empower kids from all walks of life not only unlock their energy and potential, but also create value for the world.
‍
That’s why I built Lemonade Stand Online, to scale entrepreneurial education far and wide.
‍
For every account purchased, we’ll donate one to a child from a socio-economically challenged area so that children like Adam don’t get left behind.

Thanks! You've subscribed!
Oops! Something went wrong while submitting the form.